Tanji provides socially conscious consumers like you a beautifully simple way to locate and connect with women-centric movies opening-weekends and now-playing in theaters. As a ‘feminist Fandango’ and trusted curator, we put YOUR ticket purchasing-power to work for women and allies creating the content. Even better—part of our ticketing convenience fee goes directly toward funding content directed by women—making you a ‘citizen producer’.

Come out when it counts most

Opening weekends and limited releases for movies in theaters are crucial for filmmakers. Season premieres and streaming debuts matter just as much. In fact, future marketing funding, distribution, and overall return on investment are impacted if we don’t show up at these critical times in mass. Tanji activates YOU to show up when it counts most, calendar it, and share with your friends socially and have fun!

Stream and Watch from Home

We know it’s not easy to always locate current and new women-centric content. With Tanji as a trusted curator, we’ll help you populate some of your favorite streaming queues, build watchlists, and turn you on to some of the newest content online—much of which is free to watch and serves as the most accessible entry-point for women creators who aren’t waiting for permission to tell their stories. 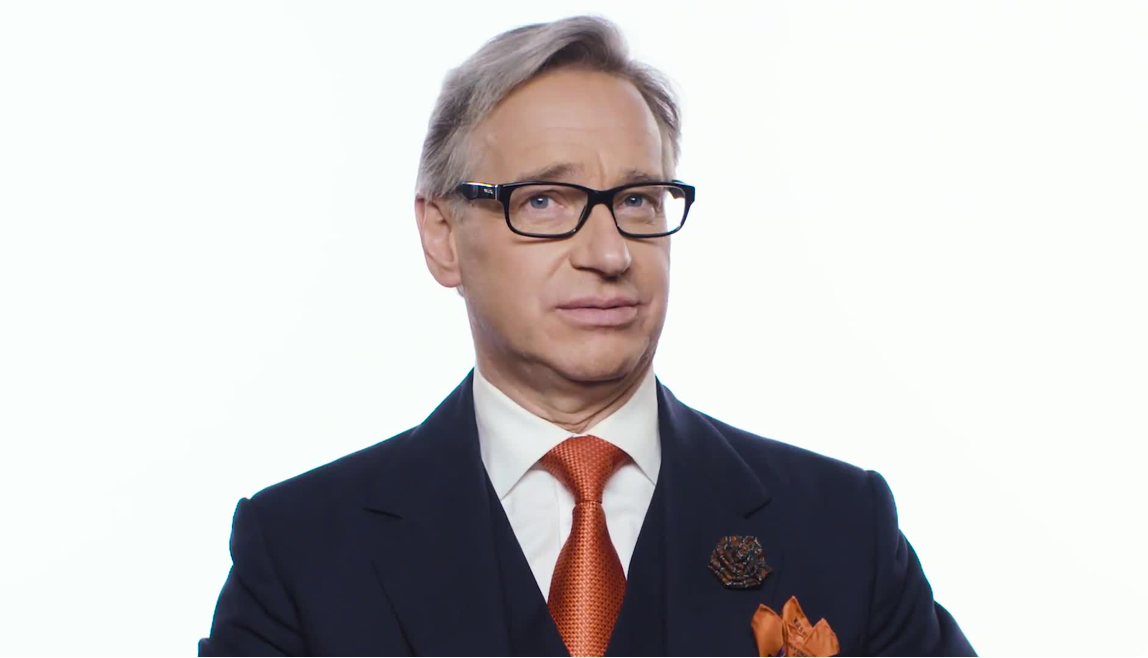 “I'm committed to creating more opportunity for women on screen and behind the camera. We all know that audiences & fans are key to our successes. We need creative ways to keep building audiences & that's why I'm excited to be an adviser for Tanji!"

Headline-making studies and statistics have been spotlighting the lack of gender representation and mis-representation on screen. By being women-centric, Tanji mobilizes audience purchasing and viewing power towards changing the narratives and impacting screens in ways current studios, investors and distributors understand.

We focus on movies, TV and online content that:

We know "women" is not a niche market with one point of view or set of interests. Tanji is proud to be intersectional in locating and connecting you to women-centric media. This means recognizing that not every woman is young, white, middle-class, cisgender, or able-bodied. Our mission is to amplify all women's stories—emphasizing indigenous, disabled and women of color—told by women creators.

We amplify allies of all kinds in order to bring as many women-centric voices to your screens as possible.

Women were the first directors and studio owners at the turn of the century. Over time, systematic inequality behind the camera has reached crisis-level. Despite a rich pipeline of women filmmakers—from half of all film school grads, to thousands of qualified women directors—major barriers exist within the studio system rooted in gender bias and discrimination. TODAY, the EEOC has determined major studios failed to hire women directors and is negotiating a settlement.

Yet, despite obstacles, box-office returns and ratings on women-centric films, TV and streaming content are at an all time high and have better ROI. In fact, while the 2017 summer box office saw it's worst performance in more than a decade women-led films smashed records!

Not only is Tanji an efficient women-centric content aggregator and activator when it counts most for creators — but it promises to be a powerful consumer-driven disruptor amplifying women creators, growing audiences, and playing an important part in sustaining women creators.

Need a primer on the herstory of women in film?

Women-centric movies, TV & online content exists, but can be hard to locate, frustrating 51% of audiences—women.

Women make up the majority of all U.S. moviegoers by race, age and frequency, with ticket purchasing power of more than $5.6 BILLION annually. Women also influence 84% of all media consumed by households, and, within the next decade, will control two-thirds of all consumer spending.

Simply put, there has never been more potential for the purchasing power of women and allies — socially conscious consumers — to influence representation across screens. By channelling our viewing power towards content where we see more of ourselves, we can simultaneously sustain women making content and storytelling.

Tanji also amplifies woman-identified film critics. Critics influence audiences and box office success. At a time when turning out for women creators has never been more important we recognize the vital role of culture writers and the art form of film criticism. That's why we amplify editorial written by women and critics of color in order to push for more representation and to combat its 'Dudeocracy'.

Now, when news breaks or the issue of gender inequality in the film and television industry hits the zeitgeist as it routinely does, audiences can activate via Tanji as a call to action with tangible results.